How much can one learn about an artist by looking at his work?

Abandoned houses; deserted city streets from the small towns in Spain, Europe and in Canada; long rolling, country roads disappearing into the distance. Each scene conveys a sense of peace and solitude, while simultaneously portraying a feeling of whimsy, a joyful stroll down a sunny lane. Hamid’s bold use of colour and strong compositional elements convey the intense beauty the artist sees in the world around him. His paintings invite the viewer on a journey to explore a world that lies far from the hustle of everyday life.

Hamid Karimi’s journey as an artist began in childhood. Born in the late ’60s in Tehran, Iran, Hamid showed an aptitude for art from an early age. Hamid spent years travelling through Europe, led by a few find friends along the way who were happy to show him areas not often glimpsed by foreigners. They visited small villages and travelled by back roads into the Mountain range. The sketches and photographs Hamid compiled on the journey kept him painting furiously once he returned to Toronto Canada. “In fact,” Hamid admits, “Europe especially Spain still finds its way into my work.”

Hamid’s travels inspire a wide range of subject matter in his work. One canvas may depict the flamenco dancers at the stage, the next landscapes and the cityscapes from Canada and Europe, each painting vibrates with artistic energy and colour, entertaining the eye and mind. Hamid currently divides his time painting and working as a Gerontologist in, Toronto Canada. 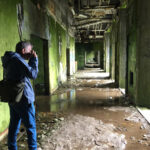 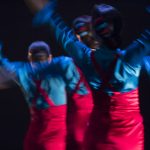 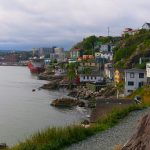 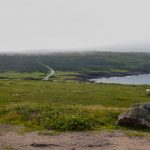 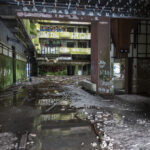 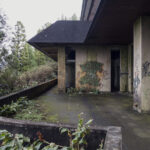 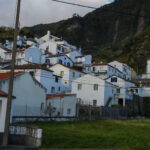 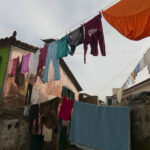 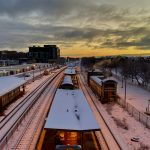 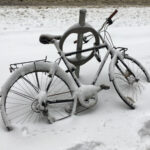 Begin on a journey as an artist

From a very early age, Hamid knew he wants to paint and pursue Art. He starts taking classes, learning from masters and polishing his technics.

Inspired by the European and Canadian landscape that he called home, Hamid began what would eventually become an art career by creating simple drawings and sketches of the places and people he encountered on a daily basis. Hamid later developed a passion for painting in oils and watercolour. 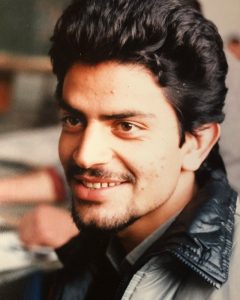 Pursue a second career as a Printer and Photographer

In the early ’90s painting alone wasn’t economically suitable for him but, he found success in instructing how to develop negatives and print optically, taking photographs and printing fine art photos (B&W and Colour) for a variety of clients. 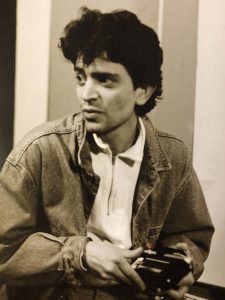 When Science and Art works together creates Magic, Starting a third courier

In late 2010 Hamid enrolled at Ryerson University in Toronto as a student in Nutrition, two years later continued with microbiology and finished his degree in Gerontology. 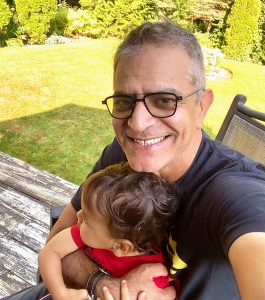 First place for helping to create software for colour correction

Worked as an instructor for developing and printing B&W photographs

Awarded first place for best colour correction and recognition of the wide range of colours in printing.

solo exhibits, Photography, with the help of the Ontario College of Art and Design.

Certified Masters of Music Care for residents with dementia and Alzheimer

Given the opportunity to work and create an art Mural for Dementia and Alzheimer Unit.